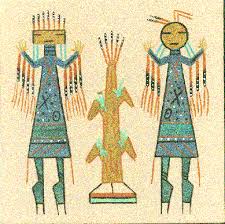 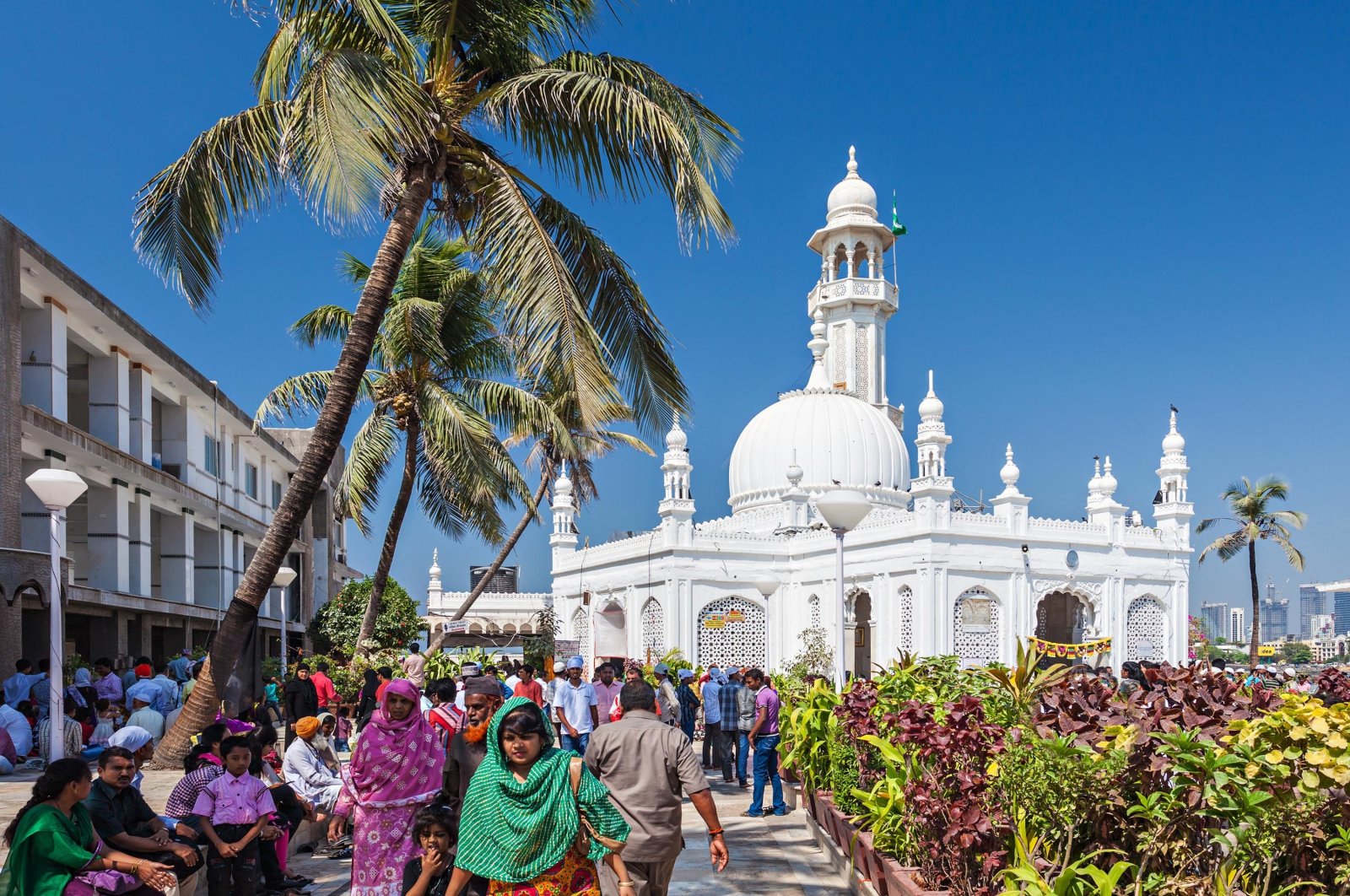 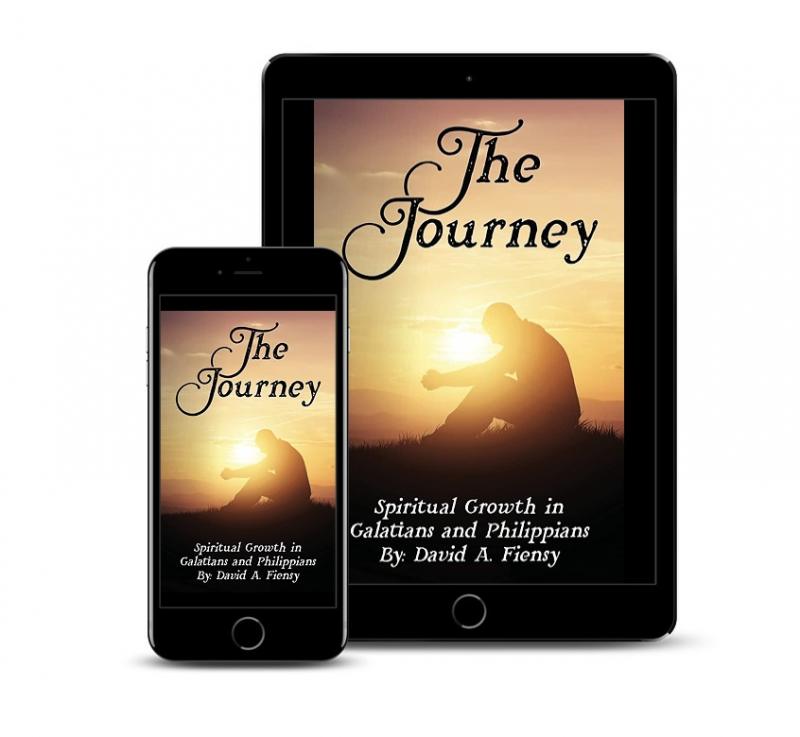 WILMINGTON, NC, October 07, 2021 / 24-7PressRelease / – Best-selling author and Wisconsin native Benny Mailman leads a life most of us can only dream of. He did not succeed by chance or luck. Instead, he consciously built it, step by step, on a journey that took him halfway around the world. While many of us just sit in our chairs and wish we had the chance to travel the world, Mailman has taken action. The first part of his current journey is detailed in his bestselling book, Finding 42.

Benny Mailman served with the 10th Marines at Camp Lejeune, North Carolina, before completing his final two and a half years in Okinawa, Japan. While with the reconnaissance unit in Okinawa, Benny had visited South Korea, the Philippines and was even in mainland Japan, in Misawa. After his honorable discharge, he graduated from the University of Wisconsin La Crosse, with a major in communications and a minor in public relations.

In 2000, Benny found himself pursuing a life in comedy in Las Vegas, Nevada. He took lessons with Second City Improv. Benny took the Bike Taxi to earn money for the pursuit of his dream. Eventually Benny ended up in New York City. Here he perfected his stand-up comedy act before moving to Los Angeles. After a few difficult years in Los Angeles, Benny fell in love with Denver, Colorado and settled there. It was in Denver that Benny decided to go on a trip.

Finding 42, at its core, is an incredible adventure series. Book 1, Cut the Rope, begins with the author leaving the familiar, New York City, and flying into the unknown, Moscow, Russia.

Finding 42 is a letting go of the known and often forced reality. This is a man who sets out to prove that a better reality was there for creation. During the journey, spiritual growth flourishes and ancient knowledge is renewed in the strength, kindness and beauty of the human spirit.

Book 1 is filled with stories and touching connections with fellow travelers and locals. There’s the story of Fire Horse in Mongolia, Tom Waits and Starbucks in Moscow, life on the Trans-Siberian, the Great Wall and even a magical event in Luoyang, China. Fasten your seat belts, because everything is true.

Benny writes about his incredible travel adventures to encourage seekers of true freedom to follow their hearts and change their realities. In doing so, they will witness the deep connections we have with all humans, animals and the earth. They will find Love.

In every village, town and country, Benny greets, shares music and exchanges smiles with people of all ages, cultures, ethnicities and religions. He exchanges Love.

In November 2018, Benny was visiting the United States to try and find a publisher for his first book in the series. On a cool morning in La Crosse, Wisconsin, he went for a walk in Riverside Park, which is bordered by the Mississippi River. He walked through the beautiful garden where plaques mention La Crosse’s sister cities across the world. Benny heard the Universe speak when he saw that Luoyang, China, is a sister city to his beloved La Crosse. “Everything is connected, we are all connected,” Benny said to himself out loud.

In ‘Finding 42’, Benny brings readers not only as observers, but as traveling companions. In her heart, anyone who reads this series is instantly her friend. His hope is that this will stir up the magic in us, to join him and change our reality into that of our desires and wishes.

Readers have given “Finding 42” rave reviews. One of them said: “. . . A trip of a lifetime, the friendships / memories made, the places visited, will make you regret having traveled with him. Another said: “… This book was a real breath of fresh air. It was pure bliss to read it and remember it. I look forward to Benny’s next book and all. pleasure, wonders and delicacies that it will bring.

Benny Mailman is available for media interviews and can be contacted using the information below, or by email at [email protected]. ‘Finding 42’ is available from online bookstores. More information, including travel photos and videos, is available on its website at http://bennymailman42.com.

Benny currently lives in Siem Reap, Cambodia. He has been there for over 5 years and has been married to his wife Vicheka for 3 of those years. He is currently working on the audio for Volume 1 and the release of Volume 2 later this year. 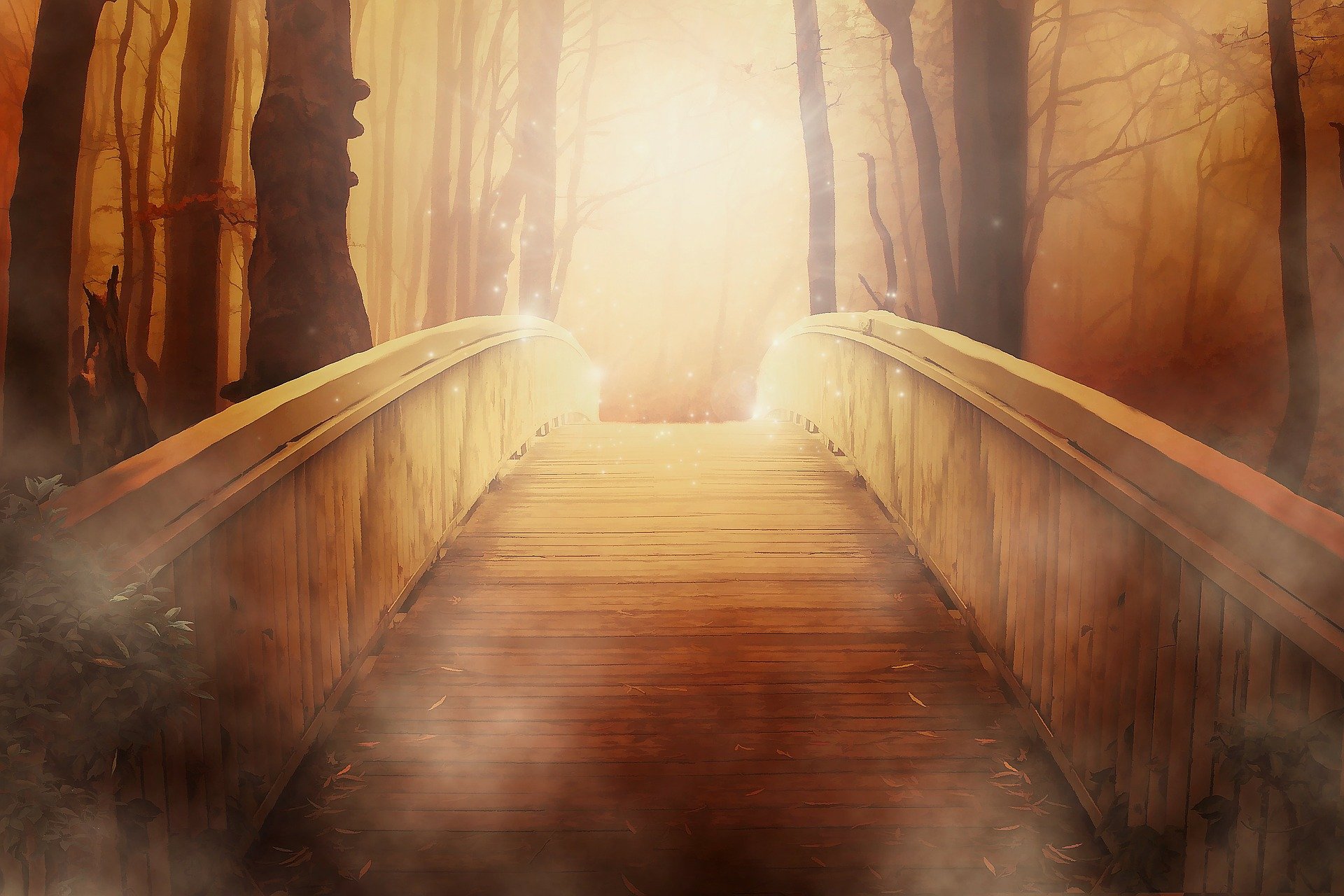 Some sustained messages, I described my method of spiritual development. Considering that the gods and …