How PR Sreejesh became one of India’s greatest goalkeepers 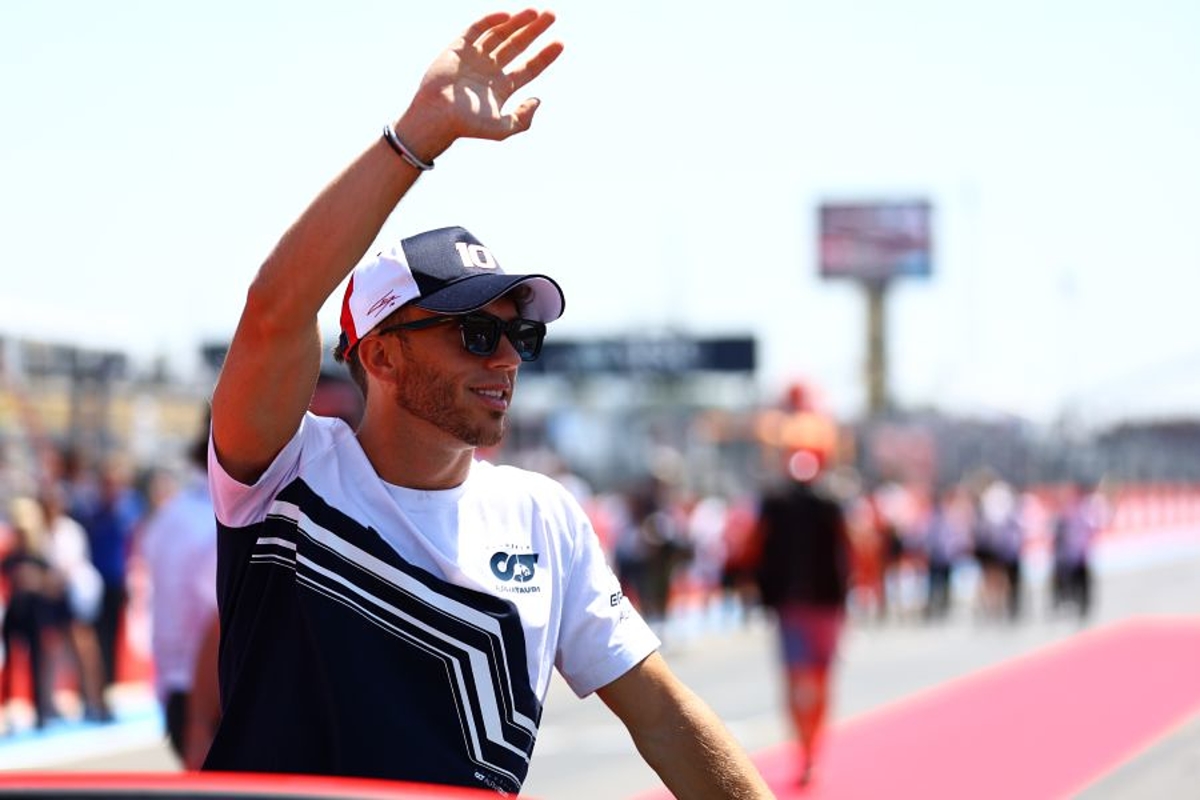 When PR Sreejesh first moved to the Indian camp, he did not know Hindi. “My situation was like a lost dog in a temple [on the day of a festival]he smiles. “I didn’t know the language, I didn’t have friends, I didn’t get food I liked. All the coaches spoke in Hindi…”

What saved him was that he was a goalkeeper. “In hockey, goalkeeping is an individual game,” he told ESPN during a long, relaxed chat between games at the Commonwealth Games. “I didn’t have to adapt or get along with anyone else and that’s the only reason I survived. Otherwise I would have packed my bags a long time ago and would be go home.”

He survived, then he thrived.

Two decades after that first junior camp, PR Sreejesh is one of the greatest goalkeepers Indian hockey has ever seen. His trophy cabinet may not be as full as those of some predecessors, but it’s an indication of when he emerged (“zero expectations from me, or anyone”). And the Olympic bronze, Asian Games gold (and bronze), CWG silver and multiple Champions Trophy medals he has – Sreejesh had a very real and very direct impact on their victory.

He is now the oldest member of the team. He is no longer lost and he knows his Hindi. Any match in India you go to, that’s the only voice you’ll hear. It doesn’t matter if there are 100 people in the stands or 10,000, you will hear Sreejesh and his rude comments. Even when he’s not playing, he gets up on the rails on the sidelines and barks instructions. Sometimes second-choice keeper Krishan Pathak hears his eldest barking from the touchline and immediately begins to echo those comments.

You have to be a little different to want to be a goalkeeper. No fear, a bit of flair and being okay with not stealing the headlines after scoring the game-winning goal.

Sreejesh, however, became a caretaker because he “didn’t want to run”. He delivers with deadpan seriousness before a huge grin breaks out. “When I joined the hostel, and when I started hockey, our warm-up consisted of 5-6 rounds. After that, there was exercise, sprints, agility [training], then work with the stick and the ball… after doing all this you will die. I’ve never had any athletic training so I’ve seen goalkeepers run 1-2 laps, tie their pads, stand in a corner and kick the ball a bit, that’s all it takes there was. So the basis of my decision was simply that I didn’t want to show up. Nothing else.”

“As the army says, as much sweat as we shed in training, less blood you shed in war…”

Sreejesh’s early years in hockey were an exercise in convincing those around him that he had made a smart decision. Kerala plays a lot of sports, but no hockey, so his parents were against it. His volleyball player cousins ​​said with that “typical Malayalee mentality” that there were no jobs available (in ministries) if he took up hockey.

Little did they know that all he wanted was pardon marks, granted by the Education Department if he made the state team. And he had calculated that the hockey team was the easiest to break into. And involved the least common.

He was alone in his choice, but he stuck to it. This, he believes, has always been his greatest strength.

A goalkeeper’s life can be dangerous. Is he scared when the ball is thrown at him? “Sometimes in practice if someone smashes it too close…I yell at them, saying you might hurt me!”

But that’s only in training; comes the game, “I don’t think about whether I’m going to get hit or how fast the ball is coming at me. In my mind the only thought is that I have to save the ball, that’s all. Our goal changes [from self-preservation].”

Of not getting hurt, the only thought becomes “I don’t want to concede a goal”.

“Whether I get hit, whether it hits my helmet or my body or hurts me…that fear is never there.”

“I talk to my [goalkeeping] pad sometimes – it’s silly and silly, I know, but that’s how I – all that frustration and negativity needs to be exposed and that’s how I do it.”

The caretaker job is thankless. Make a backup, and that does your job. Concede a goal, and that costs your team dearly. There are no repeated save attempts, no multiple redemption opportunities. This can have a cruel mental impact.

“Today, because I have so much experience, I know how to handle it. But normally whenever a goal comes, the first thing you think about is the consequences. You worry a lot of the result…’Aiyyo, I conceded a goal. What will people think, what will the coach say, will my teammates yell at me? When you think like that, you [invariably] concede the next goal. It becomes a chain reaction.”

You’ve seen this happen too, one mistake building on and compounding into massive defeats.

“As a goalkeeper you have to be in the present whether it’s after a stoppage or after a concession. A goalkeeper should take it all like water off a duck’s back. Water never sticks; no matter how much water you pour, it will flow You should become like this. Say you save one, leave immediately. Then immediately focus on the present. Concede a goal? Forget it immediately.

That’s where the incessant shouting comes in. “You can stay in the present by talking to the players in front of you, guiding them, discussing mistakes with them. When you do that, you forget about the problem that just happened. produce.”

That’s why he talks to everyone even when he’s not playing. Coach, teammate, ball boy, cameraman. It’s his way of staying lit for the duration of the game. He yells, brutally, at everyone and anyone on the pitch – but he’s friends with everyone. “Whenever juniors come in, I try to talk to them more, to involve them in the team, to try to understand the problems they are facing, to tell them if they are making mistakes.”

“I don’t wonder if I’m going to get hit or how fast the ball is coming at me. In my mind the only thought is that I have to save the ball, that’s all.”

“I went through it all and it’s all the things I wanted: for a senior to talk to me, or to take care of me a bit or guide me. Everything that I couldn’t get, that’s what I try to give to my juniors.”

He yells a lot in training too, he says. “As the military say, as much sweat as you shed in training, less blood you shed in war… If during a game a spectator abuses you, a young person can be broken, shaken at once.” He doesn’t want that to happen. Play hard, train (much) harder.

But what happens after the lights go out, after everyone has gone home, when everything has settled down…do the thoughts of the match come back into consciousness?

“It depends on the situations. Some days when you make really good saves, you don’t feel like thinking about it. But sometimes after you make a lot of good saves and you make a mistake in between, that mistake pops into your head, like a gag reflex you sometimes get when you eat food. You start thinking, ‘Oh that’s what I did, and that’s what I should have TO DO.’ Then you try to come up with an answer… “Okay, in this situation, that’s what I should have done. Once you get that answer, it won’t happen again.”

Over the years, he learned to live with it. “Some days you have terrible performances, on that day you will be very negative, you do a little autosuggestion, not only in my room, even in the locker room I talk to myself… I talk to my [goalkeeping] pad sometimes – it’s silly and silly, I know, but that’s how all that frustration and negativity needs to be expressed and that’s how I do it.”

“Once I’ve finished talking and found that answer, my problem ends there.”

And he will continue to do so as long as he can. The boy who just wanted a Kerala jersey to get 60 grace points is now a true legend in India. And he hasn’t finished yet.

“Whichever way you look, what I don’t have [in terms of medals] is more [than what I have]. So [getting them] is definitely my motivation.”

Previous Conscious snacking by health-savvy consumers
Next What is a mandala? History, symbolism and uses of this spiritual symbol