Romelu Lukaku appears to have been impressed with the form of former Manchester United team-mate Jesse Lingard on loan at West Ham.

Lingard scored his sixth goal in eight games for the Hammers in Monday night’s 3-2 win over Wolves with a sensational solo effort as he ran from inside his own half before beating two players and sliding the ball in front of the goalkeeper.

The loan United attacking then produced a brilliant piece of skill in preparation for the Hammers’ third goal before setting up Jarrod Bowen for the game’s third goal.

It was a performance that won praise from the former United striker Lukaku on social networks.

“Shit Jesse …” Lukaku tweeted, before adding “Love to see him” in response to a response from Carlton Cole, who said Lingard was “going crazy”.

Lingard then responded to Lukaku’s message himself.

“My brother,” he said, with three laughing emojis.

Cole then asked why Lingard would want to leave West Ham when his loan ended.

It says Sky Sports : “He’s a reborn player at West Ham, so why would you want to leave? He’s comfortable, he said himself that he enjoys the family environment in West Ham.

“I was so impressed with him and his attitude, and now he’s being rewarded with a call-up to England and a chance to go to the Euro.”

The Hammers’ victory propelled them to fourth place in the table and, speaking to Sky Sports after the game, Lingard said they were considering a potential Champions League spot.

“We have a tough series of games, but the guys are ready and we will prepare for the next game.”

Lingard was a revelation since being loaned out to the Hammers in January and he attributes that to replaying regular football.

“It’s just consistency, I think, the form is consistent for me,” he said.

“I obviously haven’t played in the last couple of years so playing week after week and staying in shape is great.

“The team has helped me tremendously.” 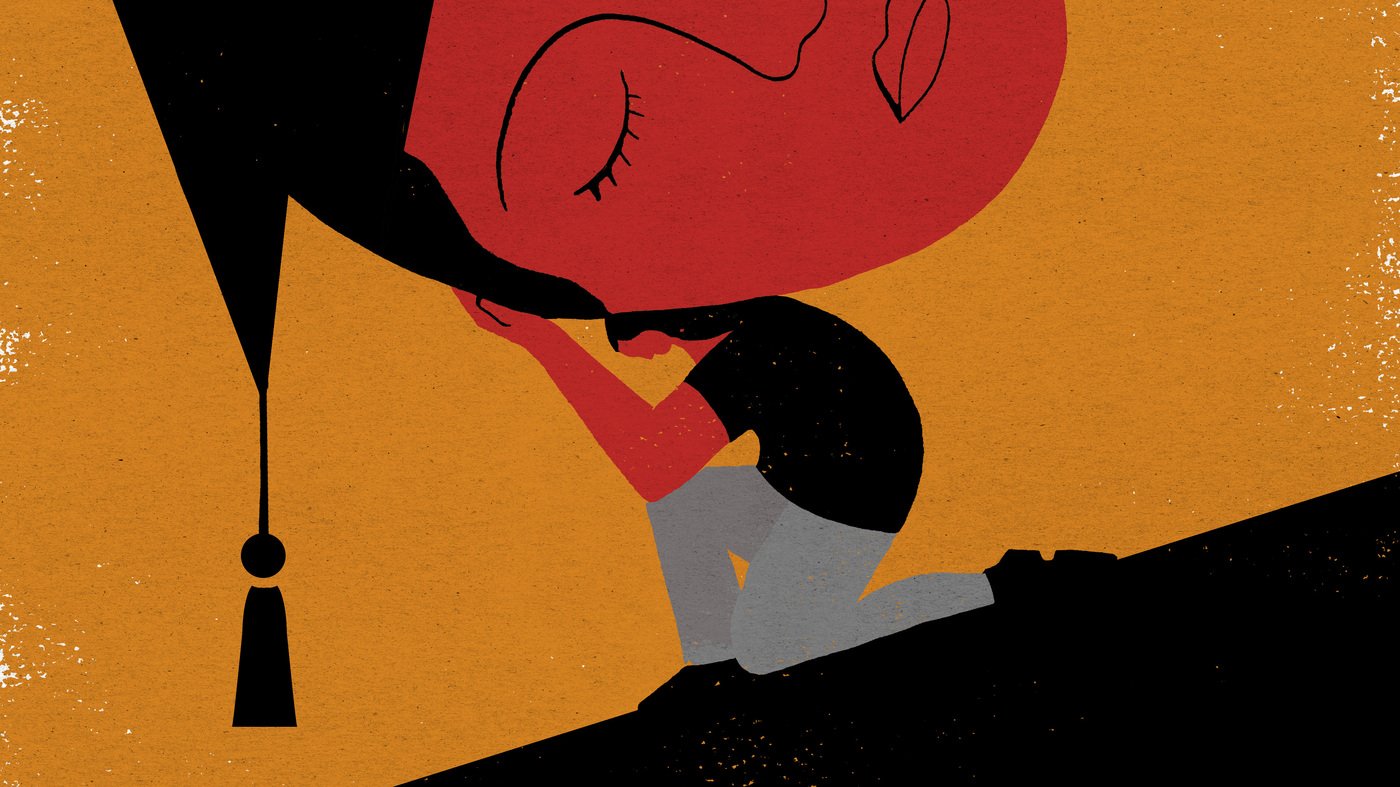