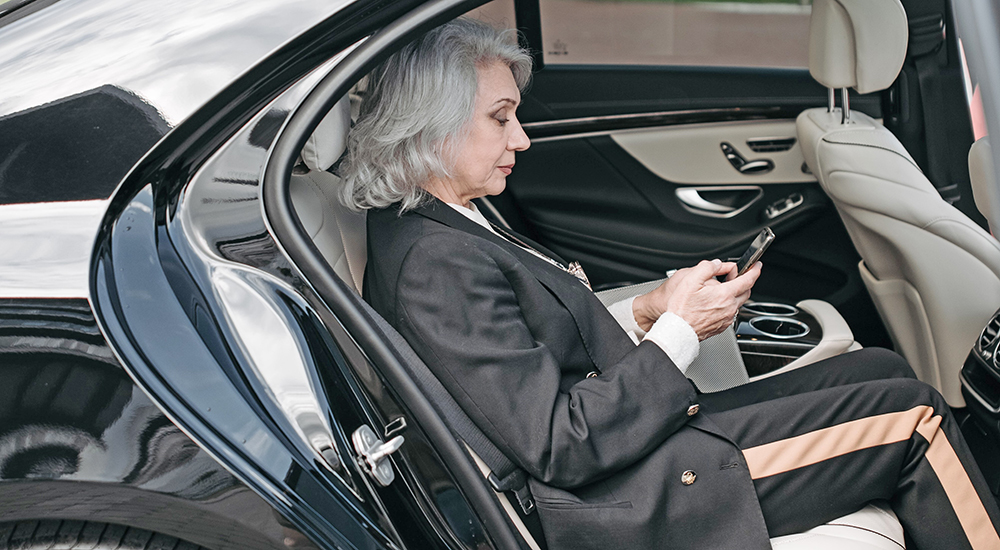 Eternal sunshine of the spotless mind (now airing on Peacock!) beautifully illustrates the lengths people will go to to save themselves from pain. Similar efforts – though less fantastic – are being made by people in the real world in hopes of alleviating their pains, both physical and emotional.

Generally speaking, our pain reduction methods tend to be chemical. According to the CDC, approximately one in five adults in the United States suffer from chronic pain, and a significant portion of them rely on opioids for pain management.

Scientists are continually looking for alternative methods to deal with pain and they have come up with some pretty original solutions. Recent research has gone as far as absorbable coils to cool nerves, music therapy, and cone snail venom in the search for the next big breakthrough in pain science. It turns out, however, that the secret to modulating our pain might have been inside of us all along.

Researchers from the Center for Healthy Minds at the University of Wisconsin-Madison recently investigated the effectiveness of mindfulness as a pain reduction strategy. Their findings were published in The American Journal of Psychiatry.

Their study, which was the first to demonstrate mindfulness-based pain management in a clinical setting, aimed to identify pain-related pathways in the brain and determine whether or not mindfulness practice could alter these pathways. and reduce the brain’s pain response.

While mindfulness practices like meditation are often viewed with skepticism, there is plenty of anecdotal evidence that they are effective in reframing a person’s perspective and may even physically rewire processes in the brain. To find out, the researchers performed functional neuroimaging while applying heat-based stimuli to the participants’ forearms.

The 115-person study group was divided into groups that included a control group, long-term meditators, and 28 participants who completed a mindfulness-based stress reduction (MBSR) program. Pain response was then measured both by participants’ self-report and by analysis of brain scans.

Researchers found that people who completed the eight-week MBSR program reported significantly reduced pain levels. This conclusion was supported not only by their self-reported pain levels, but also by brain activity. They hypothesize that practicing mindfulness changes the way sensory signals from the brain are translated and sent to the brain.

Essentially, they believe mindfulness helped participants reframe the pain they were feeling and respond to it differently. The modulated emotional response then translated into a measurable reduction in pain patterns.

Interestingly, things became a little less clear when examining the pain response of long-term meditators. Researchers found that people who underwent cumulative practice during an intensive meditation retreat had significantly reduced responses to pain, unlike people who practiced a little each day. It therefore seems obvious that the modification of brain activity associated with mindfulness is complex and depends on specific contexts.

We’re unlikely to be able to unravel the relationship between bodily pain and its interpretation in the brain through a single study, but the researchers believe their work could provide a basis for us to probe deeper.

We may be able to reduce or eliminate the need for pharmaceutical pain management through focused mindfulness and hopefully we won’t have to clear our heads to do so. In the worst case, there is always Montauk. 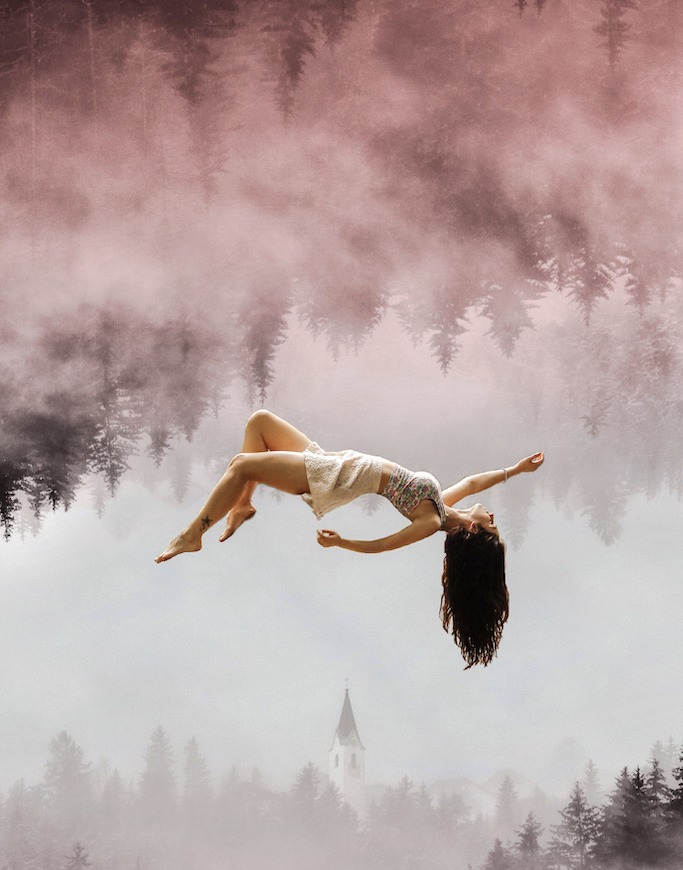