Michelle Anderson September 7, 2022 Spiritual Comments Off on Science proves that the transformative power of psilocybin triggers lasting spiritual epiphanies that minimize suffering and gain a lasting sense of peace 4 Views 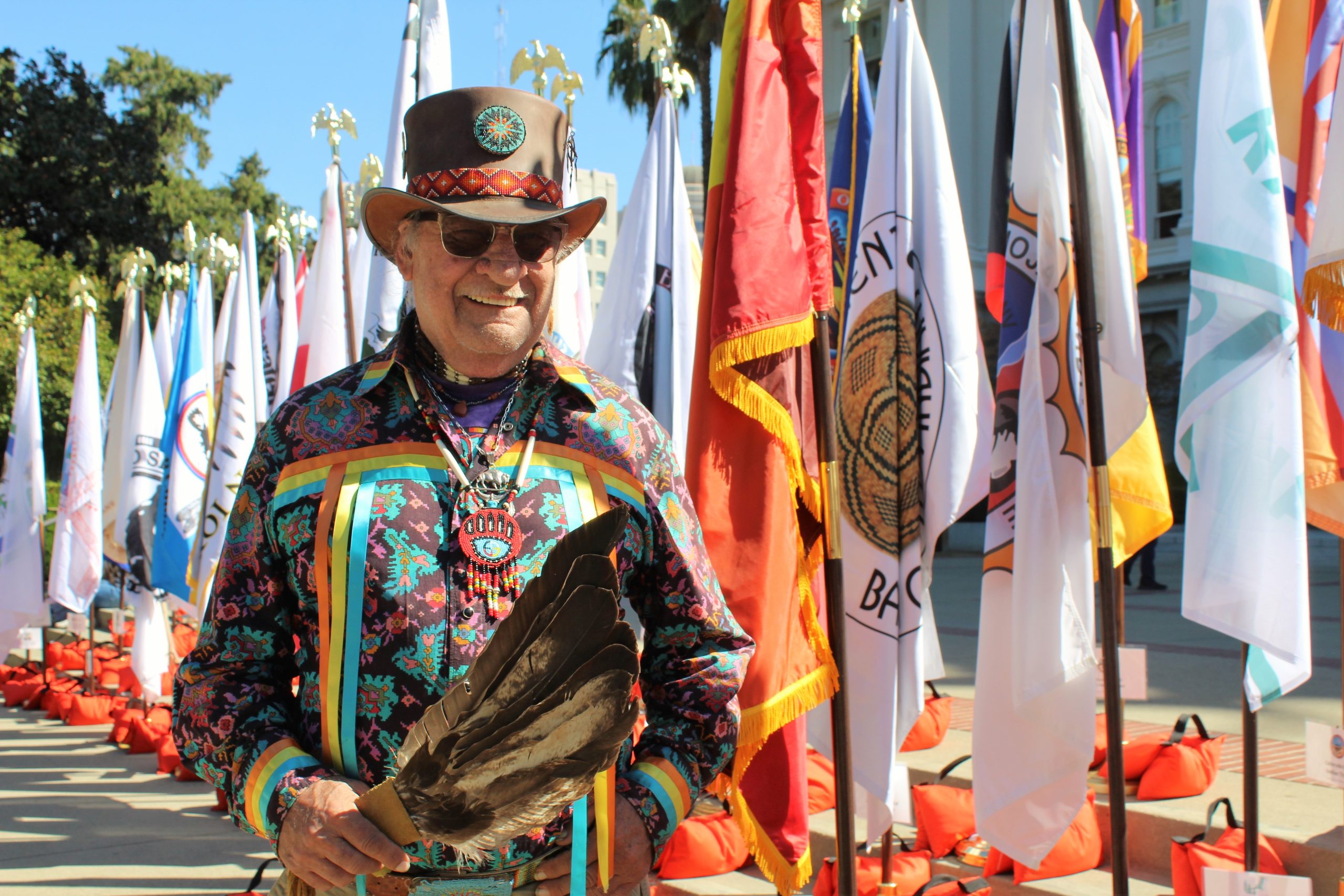 Mystics and philosophers have long contemplated the notion that the fixed self is an illusion. Neuroscientists now think they can prove it and help us glimpse this truth with the help of psilocybin, the psychoactive property of magic mushrooms.

The limitations of psilocybin studies tend to be low and rely on volunteers being open to an alternative experience. But the research could have major implications in an age characterized by widespread anxiety.

An alternative view of reality

Psilocybin offers a pathway to an alternate view of reality, in which they let go of the limitations of their individual consciousness and embrace a sense of universality. These journeys have transformative psychological effects. The studies offer insights into how we might minimize suffering and gain a sense of peace.

Another experiment involving clergy and psilocybin that enlisted priests, rabbis, and Zen Buddhist monks to take drugs, meditate, and collect inner experiences. The results are not yet known. But so far, clerics say they simultaneously feel more in touch with their own faith and a greater appreciation for alternative paths.

To understand how magic mushrooms can change our views, we need to explore how brains shape our sense of self. Our awareness of existence is created by the brain, it hallucinates awareness of your experience of the world and yourself within it.

Yet when you are unconscious, you continue to exist without perceiving your own presence. You cease to participate in reality but continue to live. Once brought back to consciousness, you lack a narrative to explain the past time. The telling of the story that seems to be your life is just a function of your brain mechanisms, not of who you really are. Yet the hallucination of consciousness is one we all have in tandem. In this agreed reality, we are each distinct individuals, whose stories begin with our births and end with our deaths.

But there are other ways of experiencing reality. Sometimes our consciousness changes. The boundaries of self seem to become less rigid and we commune with another person or thing, as can happen during drug-induced epiphanies, but it can also happen when people fall in love, meditate, or go out into nature.

Philosophers from many traditions argue that people are sad and hostile because we live with a false sense of separation from each other and from the rest of the world. This feeling of being solitary and very temporary visitors in the universe is in stark contrast to everything that is known about humans (and all other living organisms).

Normal consciousness relies, at least in part, on the default mode network (DMN) of the brain, which is a network of interacting brain regions that acts as a cognitive transit center, integrating and assimilating information. As the name suggests, this is the usual system for organizing your mind.

In studies analyzing the effects of psilocybin on brain wave oscillation and blood flow, it was found that when the DMN was inactive, an alternate network of consciousness seemed to arise. When some study subjects tested psilocybin, they reported a strong sense of connectedness, as well as spiritual, magical, and supernatural feelings.

In the alternate mode, the brains produced a different world that offered other sensations and realizations than in everyday life. In this mode, the self was not the protagonist of the narrative. Thus, the DMN generates the feeling that we each have that we are individuals, a feeling that manifests very strongly as reality. And that means we can temporarily turn off or mute that part of the brain.

According to psychoanalytic theory, the sense of having a personal identity is known as the self. It is the boundary maker and guardian, drawing lines and separating me from you. But the ego is mutable, our sense of identity can change – from childhood to adulthood, within relationships and with certain practices, like meditation.

People need the ego to draw lines, protecting us from people who can take advantage of being too kind or too open-minded. But cutting off the ego can be a good thing. Switching off the default mode alters the connections between cortical regions and activates new modes, feelings and thoughts, leading to ideas that are kept out of awareness.

Experiencing this uninhibited state of consciousness can result in lasting changes, even after the psilocybin wears off. For a severely depressed person, altering brain activity with psilocybin may be able to get them out of a cognitive rut, in which their default mode repeats negative thoughts and feelings in a damaging loop, and in a psychologically healthy person, the additional perspective provided by alternative consciousness can also improve overall well-being.

Trials of psilocybin in healthy volunteers have shown that brief drug-induced mystical experiences change people over time, leading them to report better moods, increased altruism and forgiveness, greater closeness to others and a sense of connection.

Subjects rated the experience during a psilocybin session so significant that it was in line with major events in their lives. Researchers believe that the memory of the drug experience continues to influence people long after the drug itself has technically worn off.

Psychologists distinguish radical transformative experiences as “quantum shifts,” as opposed to incremental behavior-based shifts. But the two are not mutually exclusive. A psilocybin-induced epiphany can give rise to new excitement, curiosity, or wonder that can trigger behavioral changes.

No momentary experience is so magical and profound that it makes every moment easy to manage, which is why meditation practitioners can experience enlightenment, but still have to struggle in everyday life. .

Dissolving the ego is not done once and for all. The default mode network will resume its functions, and it can be difficult to stay in touch with alternate states of consciousness. The epiphanies experienced by some people on drugs therefore offer a touchstone to which we can return when the default mode of the brain is activated.

In the Buddhist tradition, practitioners meditate to cultivate a mind aware of simultaneous modes, able to navigate the two connected planes of consciousness while recognizing the presence of self. Expanded perceptions of alternative forms of consciousness are a tool to apply to everyday life. An epiphany can be exciting at first, but that’s not the point. Extraordinary experiences become normal, and once you perceive the brain prankster at work, you can truly relax.

Previous Struggling with insomnia during breast cancer treatment? Here’s how to treat
Next Liberals Who Attack Economists Should Check Their Student Loan Hypocrisy