Michelle Anderson November 12, 2022 Spiritual Comments Off on Should Venkatesh take a break to follow the spiritual path? 3 Views 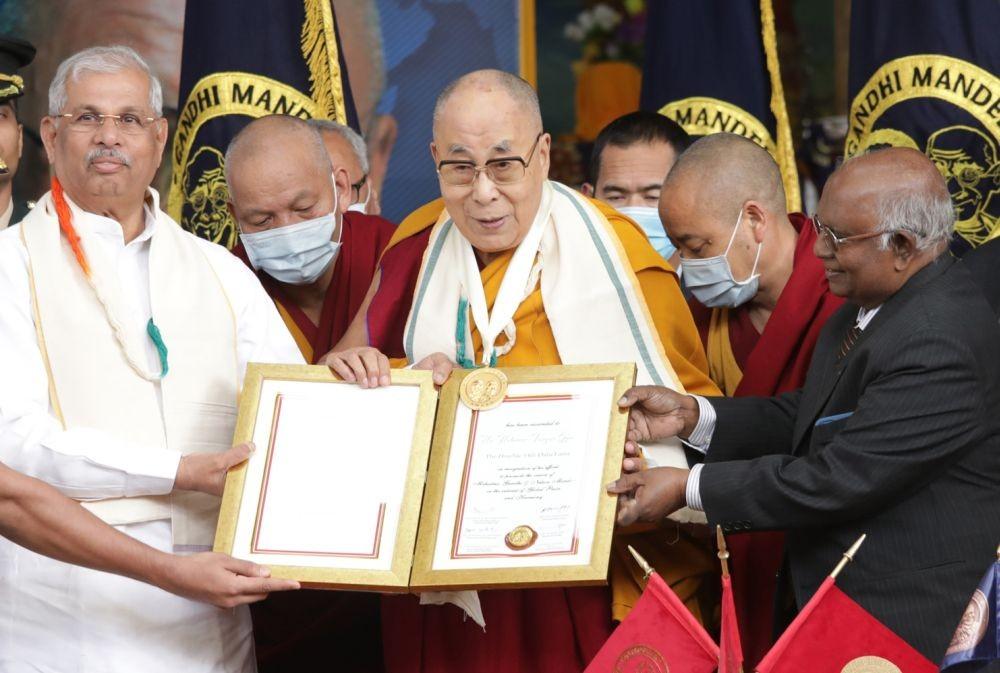 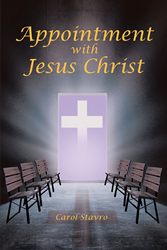 Hyderabad: Venkatesh Daggubati, popularly known as Victory Venkatesh for his commercial successes, is one of the most famous Tollywood actors. The stunning star has built up a huge fanbase and he often keeps his fans hooked on his latest professional updates.

Speculation is rife that Venkatesh plans to take a break from the industry to follow a spiritual path. A report on well-known Telugu entertainment portal suggests that the actor will go on a sabbatical to devote time to his spiritual practice. Rumors of her hiatus started making the rounds after fans noticed there was no big Telugu project in her kitty. However, nothing is official yet.

Amid these rumors, his 2017 statement resurfaced on the internet. During one of his old interviews, the F3 actor reportedly said, “I visited Ramana Maharshi Ashram and spent a lot of time there. I always like spending time alone in a very peaceful way,” the actor explains, adding, “I go quietly where I want and come back, without making a big fuss about it.”

However, there seems to be no truth to all these speculations as Venkatesh works quite actively and he has shot for several projects. He has a highly anticipated Bollywood project “Kisi Ka Bhai Kisi Ki Jaan” up his sleeves. The film which stars Salman Khan in the lead role, marks his return to Bollywood after almost 3 decades. The film is slated for release in 2023.

Venky Mama also has a new web series with Netflix in which he will be seen sharing the screen with his nephew-actor Rana Daggubati. The actor is also expected to announce a new Telugu project in December for this anniversary. 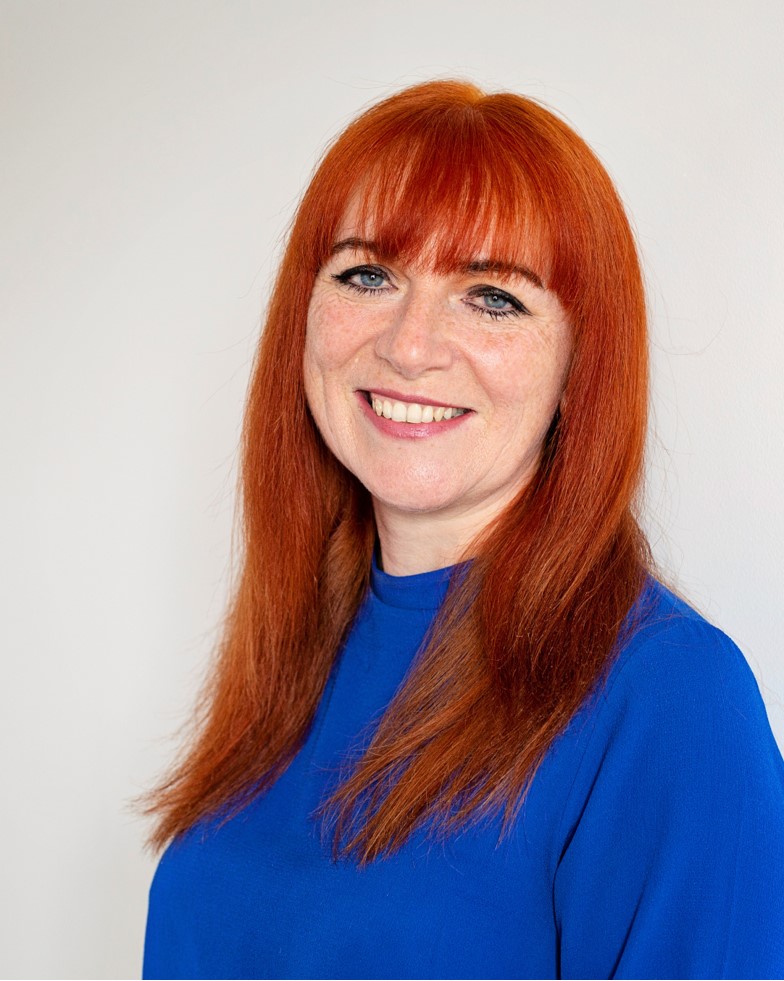 Press release Business coach Samantha Jayne, based in Wiltshire, UK, and working with clients around …