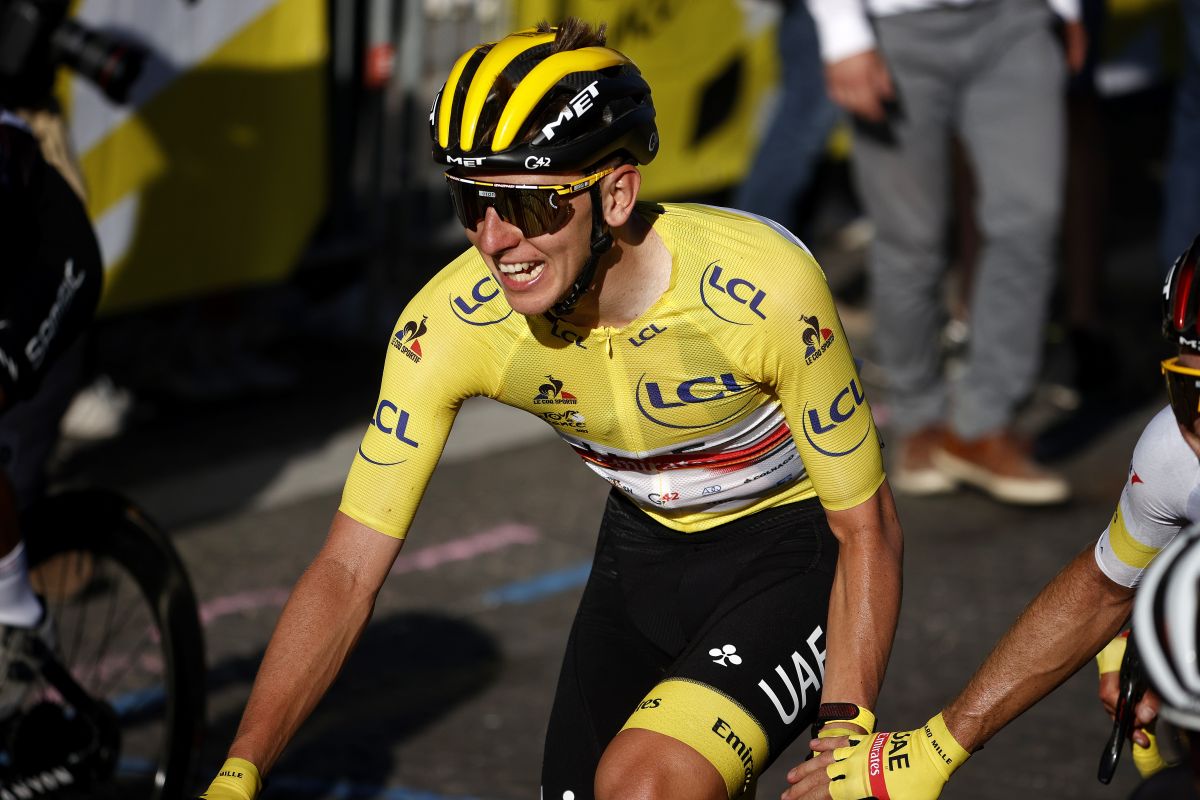 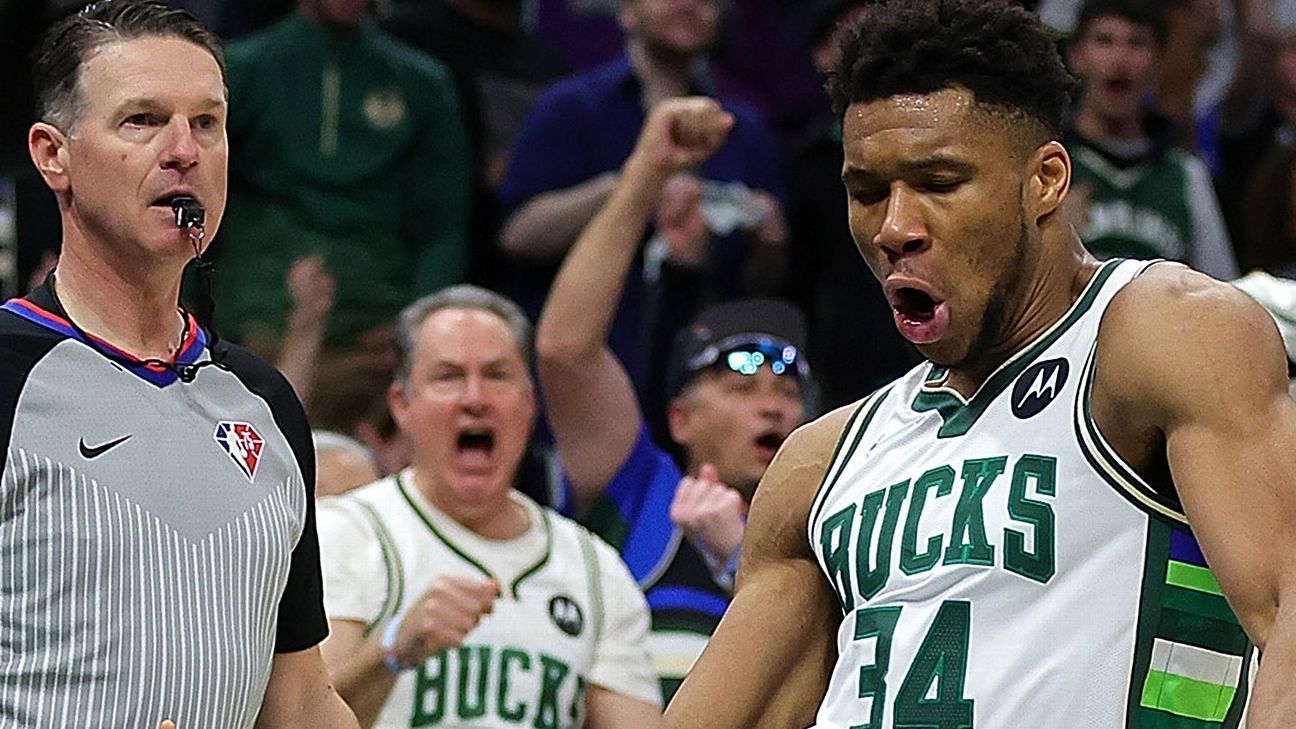 Developing the ability to focus, center or concentrate can be difficult as you have to filter your normal awareness from the environment around you. In this regard, I have had experiences with several top players.
Maria Sharapova—She focuses on all tennis.

Whether it’s her routine between points where she watches her strings or has her eyes on the ball during play, she’s on a mission. Novak Djokovic—Sometimes called “the prankster,” he’s not afraid in a critical moment to turn to the fans and put on a show or seek support.
John McEnroe—He argued constantly throughout his matches.

Stats showed he was able to focus on the ball right after those bursts and win 80% of the points. Many opponents thought he was doing this to break their concentration.
Boris Becker—To stay focused, Boris eased the frustration with controlled angry gestures.

For example, if he missed a shot, he would kick his leg and shout a German phrase. Or he glared at the referee, approached him and let everyone in the stadium know that he was putting him on notice.
Jimmy Connors-He put on a full TV show with every point, every set, every game.
Billie Jean King-She frequently mentions that during a match, she was so focused and focused on the next point that she forgot who she was playing against.

Her attention focused on the ball and the point she was currently playing.
I could go on and on, but it all comes down to one factor: being prepared. Are you ready for the next ball, the next shot, the next point or whatever you do?
Is your mind and body focused on being ready to kick into high gear without losing the edge?
I learned a lot from my students: – What happened is history.

You have no control over the past.
– We are all human and prone to breakdowns.
– The most drastic penalty you can get is a point against you.
– There are many ups and downs in tennis matches. Players who can stay positive and compete through the downs without giving up mentally have a big advantage.
– Remember, it’s not over until it’s over.

A cliché applies here: “Never change a winning game, except perhaps to intensify it”. Don’t switch from a basic style to serve and volley. Stick with the game that made you successful. Obviously, winning one point at a time and not thinking about the score are the habits of winners.

Choking or giving away a game or game is something every athlete has to deal with. No one is immune. Some mask the feeling better than others. Losing when victory seems imminent happens in all sports. There is no formula, but there is one thing you can do to avoid giving away a match.

Train through quality workouts and learn how to put away a game when you’re up front. Remember that quality practices generate quality matches. by Bollettieri 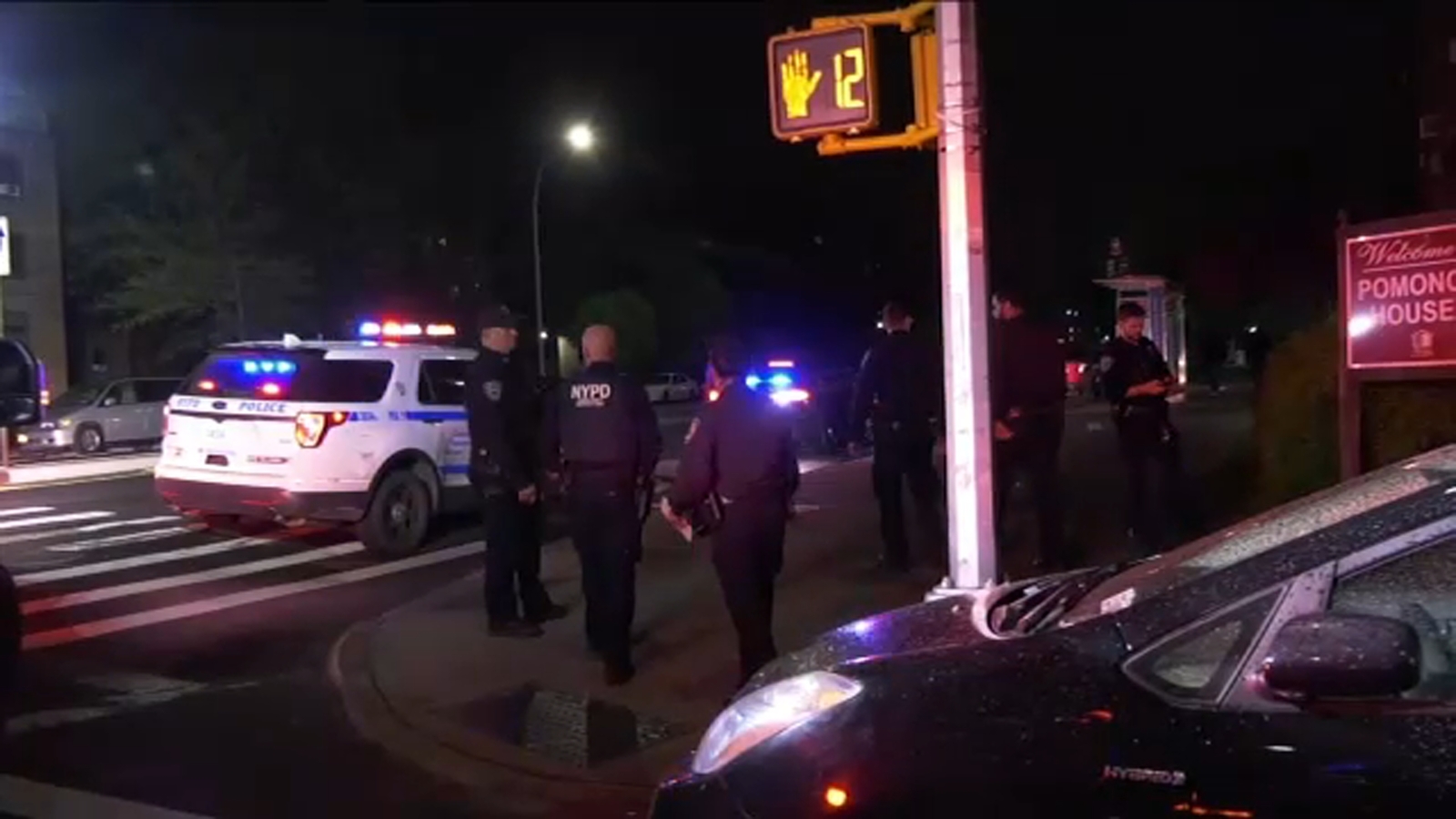