Yesterday I skipped mass for my moral and spiritual health.

Michelle Anderson June 27, 2022 Spiritual Comments Off on Yesterday I skipped mass for my moral and spiritual health. 6 Views 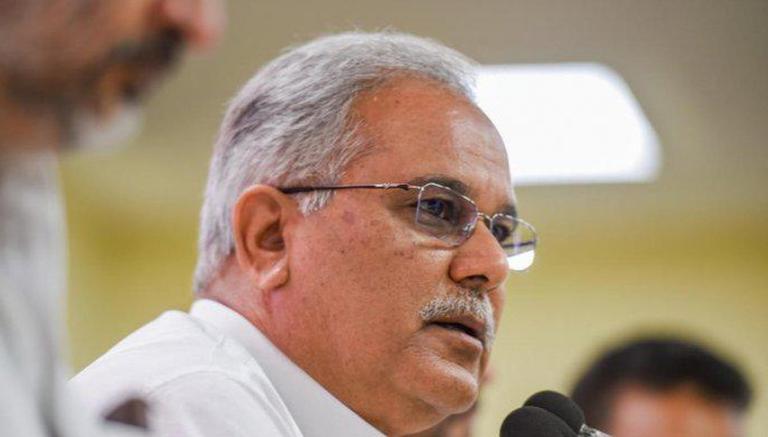 It was the best decision I have made for my own spiritual and moral health in a long time.

I’ve been living in some kind of purgatory since Kavanaugh’s confirmation. The reason is clear.

I followed this by looking at the bishops’ political advocacy of women’s issues in the years since I left office. What I saw was a big change from what I had experienced before.

My bishop when I first converted and in the years that followed was a man who had walked with Martin Luther King, Jr. He had a heart for justice and equality for all. He was – and is – the kind of man who didn’t support other men who abused and hurt women.

This good man taught me to trust the Church. He supported my efforts to end violence against women. He also supported the efforts of others. He held conferences on the subject and he even wrote a pastoral letter on the subject.

I knew when I converted that the Catholic Church was a male-led organization with a 2,000-year history of moral support for misogyny. I knew that the institutions of the Church had practiced a great deal of cruelty against women and children. I had experienced the cruel moral abyss of sexual double standards. I had witnessed the practice of forced adoption baby theft by church-run adoption factories. I had personally witnessed a non-Catholic church drive a rape victim out of the church.

I had struggled to reconcile my faith in Christ with my knowledge of the cruelty and sadism that official Christianity had directed against women for millennia. I was well aware that the main driving force behind this, the first historical cause, was the Catholic Church.

But Christ in the Eucharist called me into this Church. What I have experienced in the Church has been the deepest, most loving forgiveness and openness imaginable. After the coldness of other Christian denominations, the Catholic Church was truly a homecoming. As I said, my bishop at the time was a wonderful, godly man who really cared about people.

I drank it all up like someone dying of thirst.

My opinion at the time was that the Church had committed many sins in its long history, but the Holy Spirit had worked to open the doors within and bring healing and growth in love and acceptance. I knew that much of this was due to the freedom to be truly religious that the Church had due to the separation of church and state. I believed then and I believe now that Christ and secular power do not mix, that political power corrupts the Church and turns it towards evil.

I had witnessed very closely and in an ugly way the depth of hatred, lies and sin into which other denominations had plunged when they joined what was then called the Moral Majority. and which is now the Faith and Freedom Coalition. In my opinion, Satan entered American Christianity via this ungodly and unholy alliance between organized Christianity and the Republican Party.

I think he destroyed those two institutions. He has turned the churches into nothing but cheap political whores who know nothing about Christ. I believe the Holy Spirit is withdrawing from these churches because they have twisted and perverted the teachings of Christ to use them to support right-wing political positions. I do not consider these churches to be Christian.

At the same time, defiling the name of Christ to further their quest for political power and money has turned the Republican Party into something evil and downright mad. The scripture says “We do not mock God”. Those who blaspheme in this way would do well to remember it.

After the Kavanaugh hearing, I took a look at the political activities of my own church, the Catholic Church. What I found appalled me and made me feel like a fool for ever following or believing in his leadership in these matters.

It was a treasonous hammer blow to learn that the bishops had spoken out against the Violence Against Women Act. Not only that, but our “pro-life” bishops have opposed a national suicide prevention hotline. It was equally painful to see that they had given tacit support to opposition to paid maternity leave, childcare, health care, the fight against the climate holocaust that threatens the all of humanity, equal rights, right to vote, Black Lives Matter and almost anything else that would help people.

I discovered that the Church even used to fire single pregnant women who worked for it. I’m going to write an entire blog post about it. For now, I’ll just say they do.

The bishops followed the fascist right which denigrated women, hated them, racists, misogynists, seditious and billionaires in the service of billionaires. Many of them were even attacking the pope in alliance with some of the filthiest right-wing agents.

They insulted people, issued threats and intimidated their parishioners in order to support right-wing political goals. In short, they were becoming just as twisted and wicked as their evangelical brethren.

Not only that, but it sure seemed like a lot of these bishops were taking money from the right. He lines up.

What I saw was a church whose leadership had turned away from Christ. I saw a church where a number of bishops were whores for right-wing politics. What I saw were men who were indifferent to the suffering that the policies they supported for their political masters were causing the people of this country. I’ve seen men who wanted abortion to be illegal, but actively supported policies that, if successful in making abortion illegal, would prevent women from doing anything but hide for unsafe illegal abortion and creepy.

I slowly started to wonder if they cared about saving babies’ lives or if they just wanted abortion to be illegal to be used as a terror tactic. If you want to save the lives of babies, you must know that you cannot do it without saving the mother of the baby.

If you care about people, if you care in the least about the effects of draconian laws, you must be prepared to not only go the extra mile, but go as far as it takes to make amends for any wrong you may do. If you make abortion illegal and women die because of it, that’s your responsibility. If you destroy people’s lives with your reversal of Roe, their suffering is a stain on your soul.

We all have a moral responsibility for what we do to others.

The bishops do not seem to understand this. They seem to think they have no moral responsibility for the wrongs they do to others. Somewhere in their theological arrogance they have taught themselves that the power they wield is without accountability.

This is all a lie. It is a hypocritical, selfish and murderous lie.

I skipped mass this weekend because I couldn’t stand hypocrisy. It was a wonderful act of self-care on my part. It was liberating and healing to move away from smug indifference to women’s suffering.

We can save babies without destroying women.

But we will never do that if we operate from the indifference and hard-heartedness of a bastardized, demonized Christianity that is nothing but a political whore of right-wing politicians and financial interests that own them. 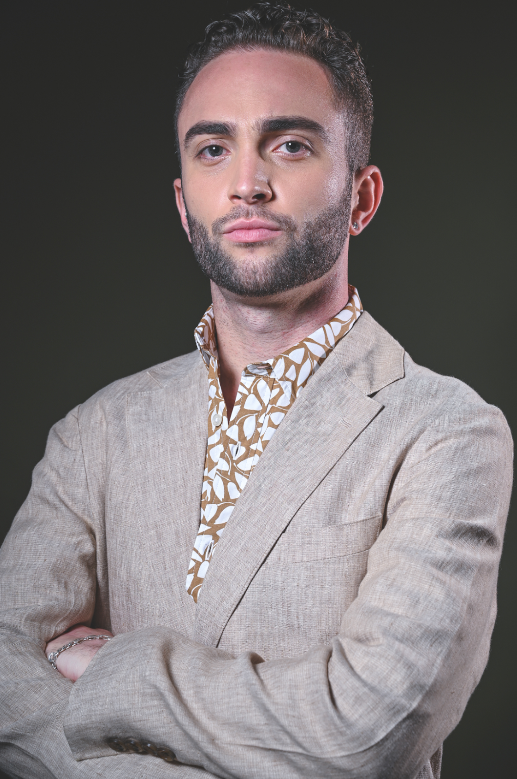 The Reverend Nicholas Stanley, Founder of the Southwest Spiritual Enhancement Center, Makes His Authoring Debut With ‘The Misunderstood Soul’